Think about dementia as ‘memory loss’, and the thought becomes paralyzing. But imagine it as ‘communication loss’, and there are many things which we can do for our loved ones with dementia and their surroundings.

We might lose everything, but we could never lose our imagination.

I learnt this important lesson through volunteering with seniors. I spent my time reading fairy tales to people with dementia at several daycare centres. When I spoke to them after the session, they would speak of characters that were never in the stories. One person said ‘That bear was really eager for that honey!’.

But, there was no bear in my story.

At first, I felt frustrated. This made me wonder if I was wasting my time because they were not listening to me. But, I realised it’s not about the content of the communication but the fact that communication has taken place. As a researcher, I hope to change the way we look at dementia.

When we look at it as ‘memory loss’, it’s impossible to turn the situation around. It’s a paralyzing thought. But, if we look at it as ‘communication loss’, there are many things we can do to improve the connection between the person with dementia and his surroundings.

A capacity to imagine

Although we know how difficult it is for people with dementia to remember, we mainly approach them through their memories. What if there are other pathways to communicate? I started to analyse our interaction through these fantasy stories and realised that we can never lose our capacity to imagine. Fairy tales when narrated from a seniors point of view confront us with a new way of communication that we lost in our society.

This inspired me to create a game to encourage imagination as a form of engagement. I made coloured cards with visual images of animals, objects and places. I took them with me everywhere I went and continued improving them using an evidence-based approach.

The game of imagination

These cards became ‘the Game of Imagination’. It is a game in which you cannot make mistakes. There are no rules. You start conversations based on emotions instead of facts. You play the game with different cards representing different things.

For example, your cards can represent a characteristic, an animal and an object. A happy elephant with torchlight and a shy giraffe with a ladder can be going to the playground together. You complete each other’s sentences and build a story.

Socialising dementia with the community

The person with dementia learns that everything he or she says is accepted. The student learns that the aged are not fragile, but they have capacities that they never lose. It has an impact on real life. It may be an absurd conversation but the caregiver realises that it is more important that we tell than what we tell exactly.

I am motivated to change the way people see Dementia because of my late grandfather. He didn’t have dementia, but I noticed in his final weeks he let his head down. I learnt that body language has a big impact on people, and it works in two way traffic. By changing someone’s body position, you can evoke feelings that are associated with that posture.

I started to draw images and hang them on the wall, right under the ceiling, so he would look up again. It helped to improve his condition significantly. He started to tell jokes again, and he was able to come back home for a while. This small intervention gave him a new boost of quality of life. These insights motivated me to write a book titled ‘Wat Alz’ which explores what individuals can do when they are confronted with Alzheimer’s. In it, I unravel several advanced techniques from marketing, to reaffirm the difficult dialogue with people with dementia.

I started to get interested in gathering small intervention ideas and that is how the Game of Imagination came about.

My upcoming project involves helping seniors improve their memory and increasing their quality of life using the method of Loci (MoL) and virtual memory palaces associated with their homes and loved ones. I’m working on research with a mobile application (‘MemoryHome’) as a tool to help them build memory palaces.

These memory palaces could be a walkway along with various items in the homes that help them remember loved ones. The application finds its origin in an idea I recently shared for TEDtalks on ‘Alzheimer and memory palaces’.

In the trajectory of my PhD-research, I have been mocked for my optimism in believing that persons with dementia can create memory palaces. But, there are others who encourage me. I am currently working together with several research facilities to evaluate the impact of the tool on quality of life of the person with dementia and his/her surroundings. I train students all over the country to construct the personalised memory palaces. I am often surprised when they share their stories. Students tell me that this research is one of the most exciting projects throughout the course of their education and the lectors are also very fond of the innovative and positive approach of the elderly.

If something I create becomes a useful tool for individuals, I believe that I have achieved my goal as a researcher. Wat Alz?

Kasper Bormans is the author of the successful book ‘Wat Alz?’, inventor of the surprising ‘Game of Imagination’ and he develops virtual memory palaces (MemoryHome) for persons with dementia and other techniques to communicate on a better and deeper level. He also gives lectures (internationally) on these topics. More on his work can be found at Memory Home or KasperBormans.be. 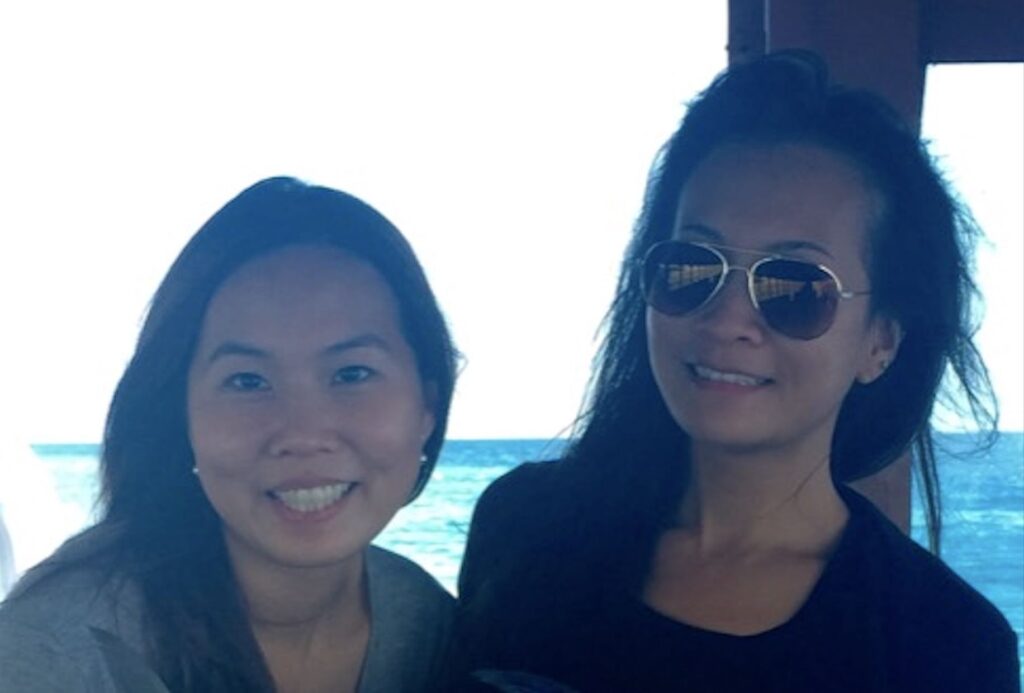