29-year-old Bobby Tan, from Kuala Lumpur, Malaysia, recalls his childhood with his grandma and shares snippets of her journey living with dementia. The humour involved, the challenges his family faced, and the importance of not giving on family.

“I remember when I was growing up, my grandma always gave me 50 cents every time she saw me. She wouldn’t give my sister anything though. I swear she only loves the boys in her family!”

This is my grandma. She is 76 years old and she has Alzheimer’s disease. She is also diabetic. After my grandpa passed away about two years ago, her disease got worse. Her illness has gotten to the point where she doesn’t remember any of us now.

She doesn’t even remember her favourite swear word in her Chinese dialect, Hokkien, ‘chi-bai’. It means ‘cunt’ in English. I never thought I would miss hearing her say it until now. I grew up hearing her say it to everyone I know, including my mother.

Once, as a joke, I hid her purse away and she got mad at me. I saw her wanting to say that word so badly, but she struggled to remember how to say it. However, the moment she heard one of us use the word, it seemed like a spark had been reignited in her and she was able to use it for a fleeting moment before she forgot it again.

I love my grandma but she’s hard work. She would cry and beg for food even after she had a heavy meal. This is usually when the real war happens because she would start throwing plates and cutleries at us. One time, she even spat at my mom’s face because she took a can of soda away from her.

But that’s what happens when you have Alzheimer’s. Persons with Alzheimer’s experience severe mood swings and they lose control of their emotions, behaviour and everything else.

Three out of six of my grandma’s children disowned her because they couldn’t handle her craziness anymore.

In the end, we decided to put her in an old folks home. We looked for the best that we could and we thought we found one. But after a few months, we ended up taking her home due to a few accidents that weren’t mentioned to us. We don’t know what happened, but we suspect that she fell down a lot and the nurses didn’t tend to her accordingly.

We took her to the hospital after that and found out that she was bleeding internally in the head. The doctor was furious as to why we didn’t bring her in earlier. Her condition was critical and she became paralysed. They shaved her head and performed an urgent and risky brain surgery. The doctor told us that because of her age, she would probably not survive the operation, but deep down inside I knew she’d make it. She’s hardcore and she can survive anything!

My grandma has been through a lot and now she can’t speak or walk anymore.

It’s been difficult for all of us, but she’s family you know? And you never give up on family. 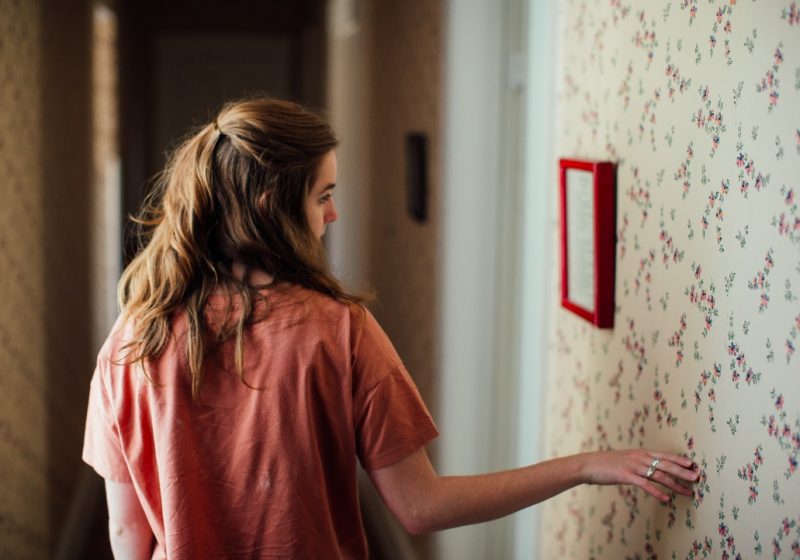 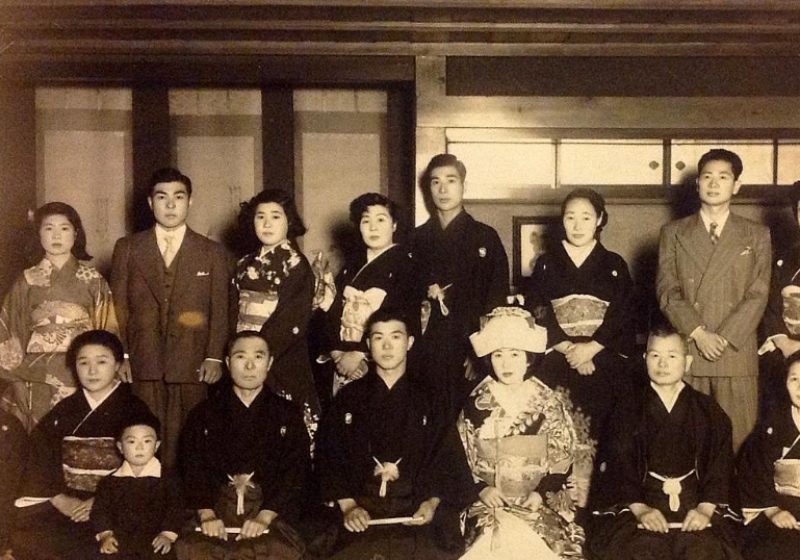 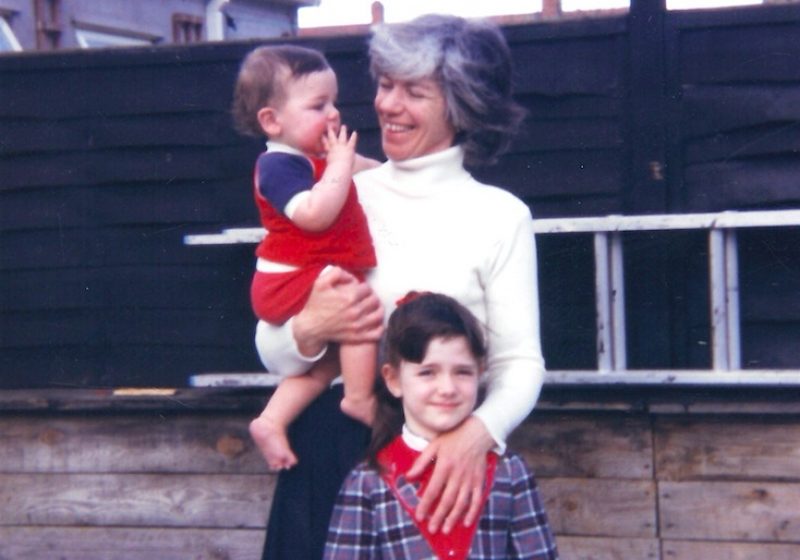 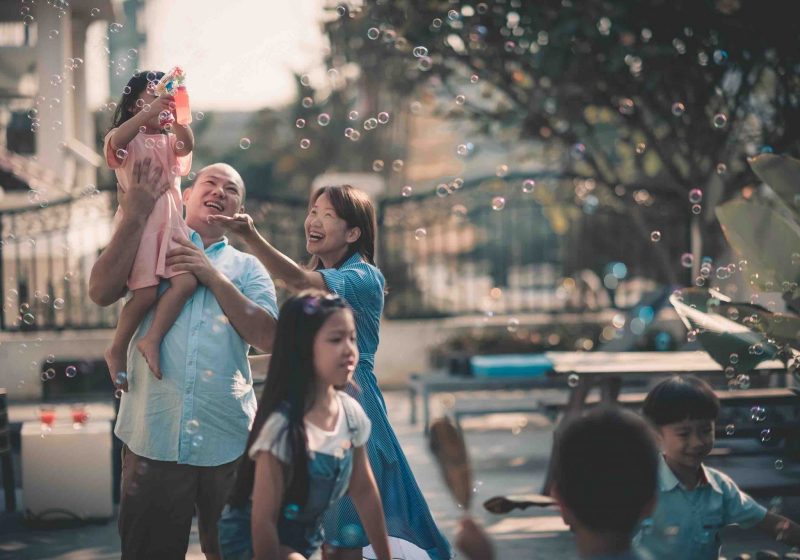 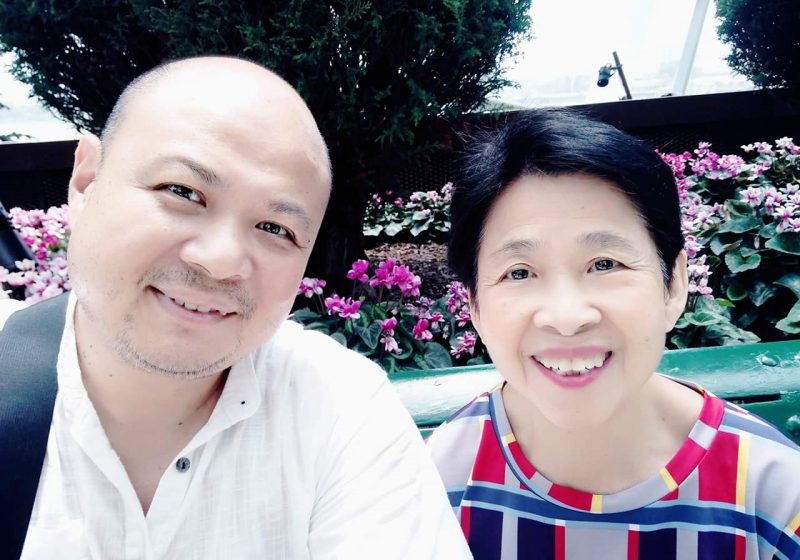 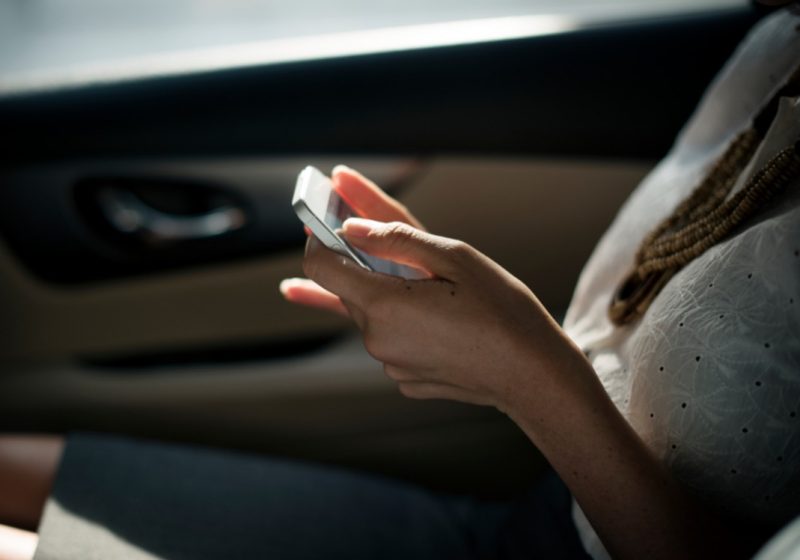 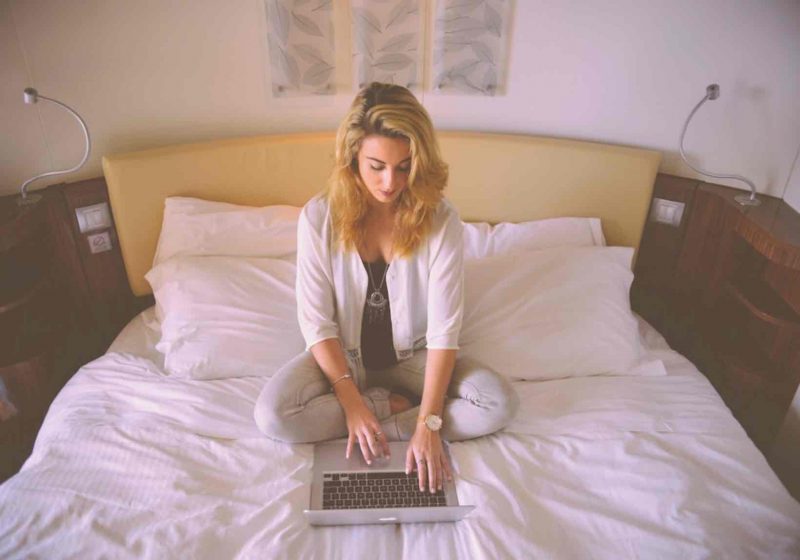 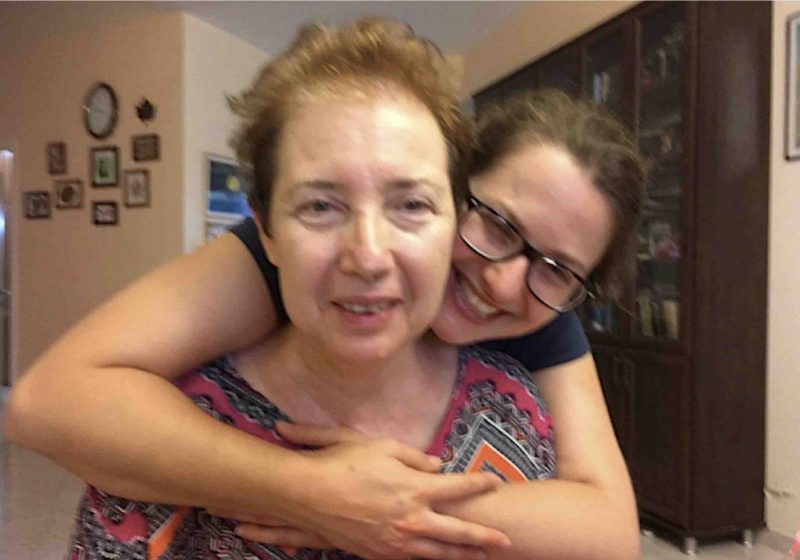 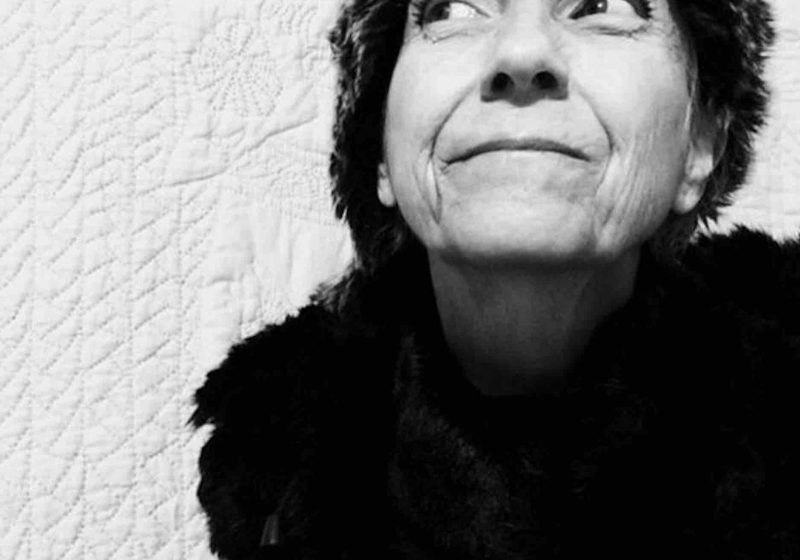 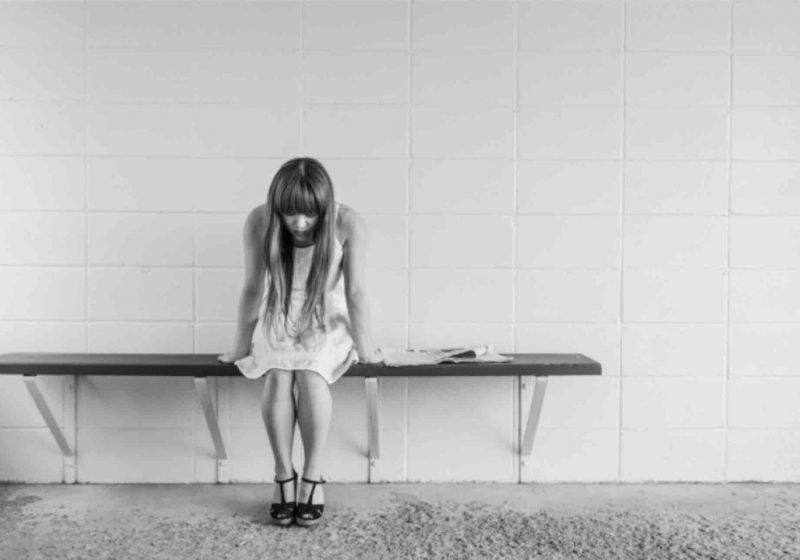 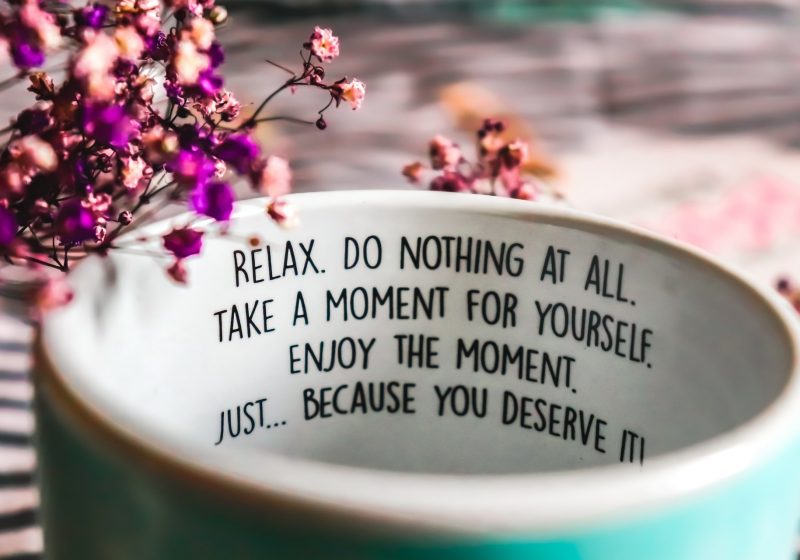 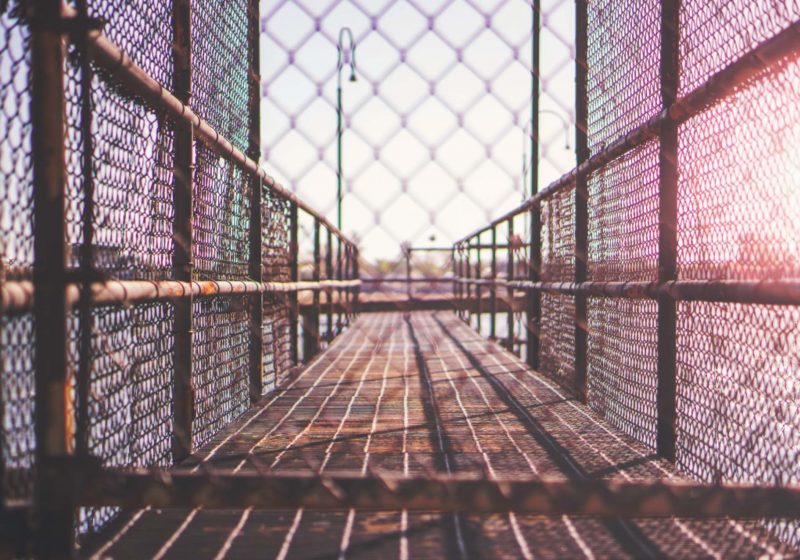 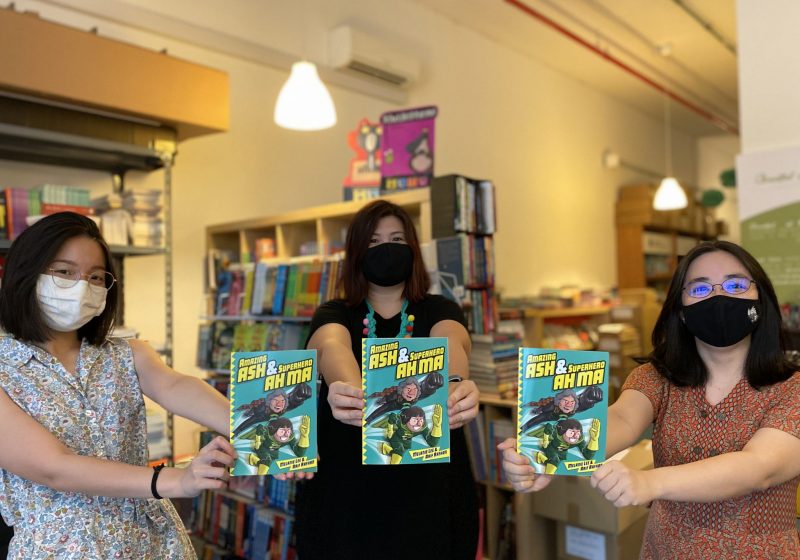 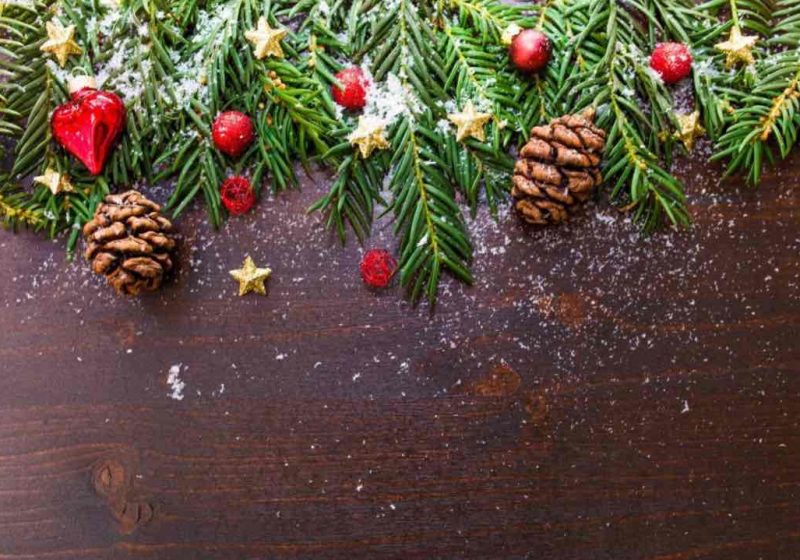 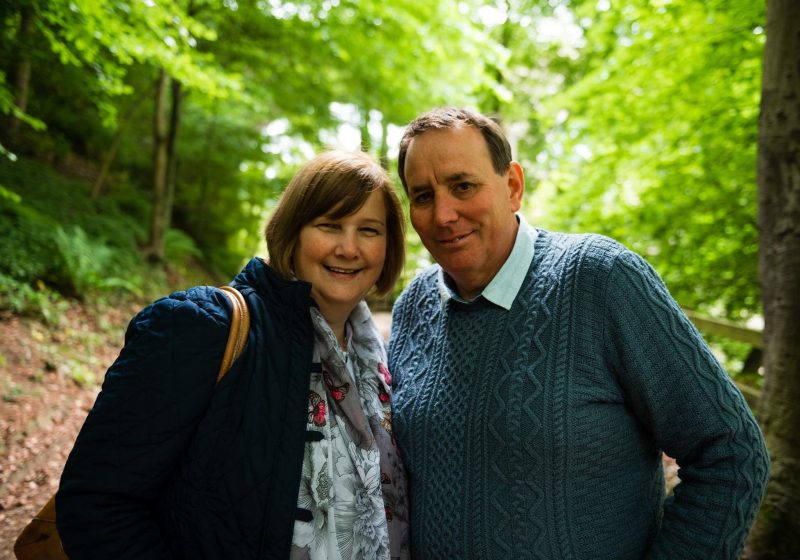 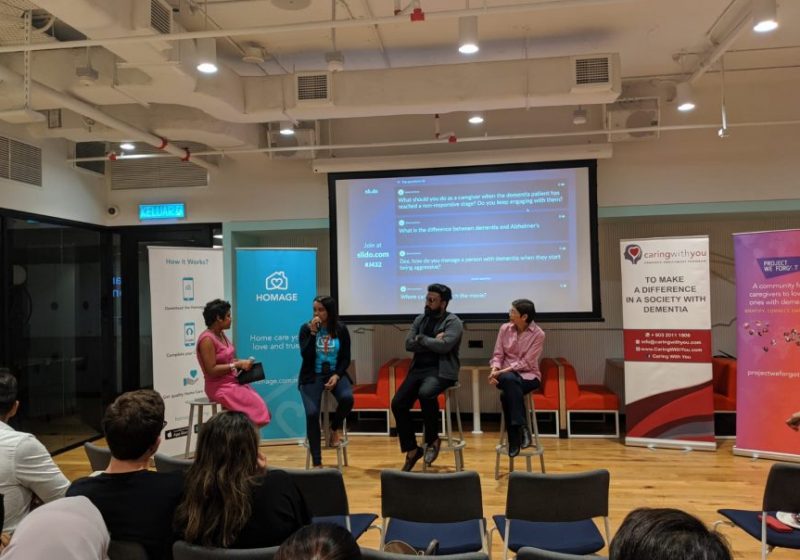 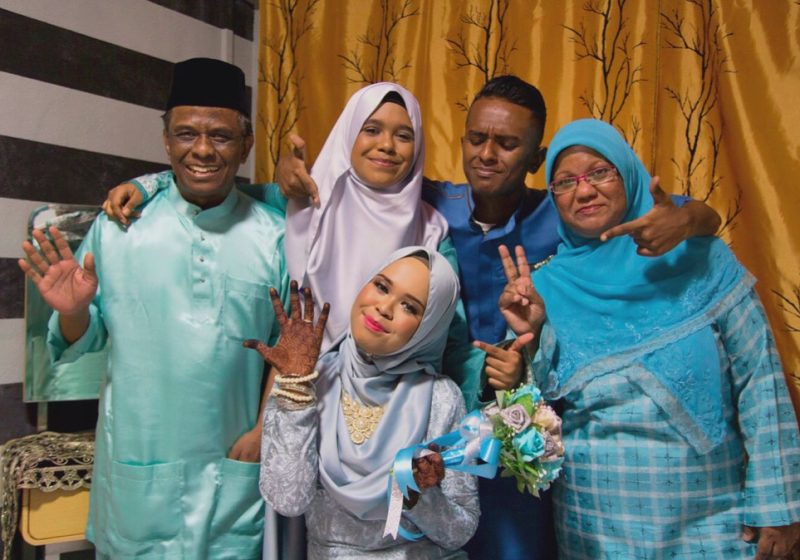 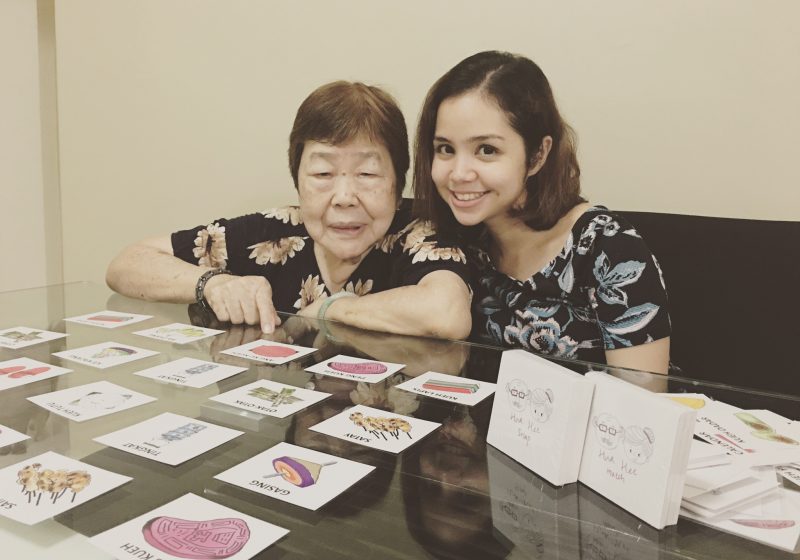 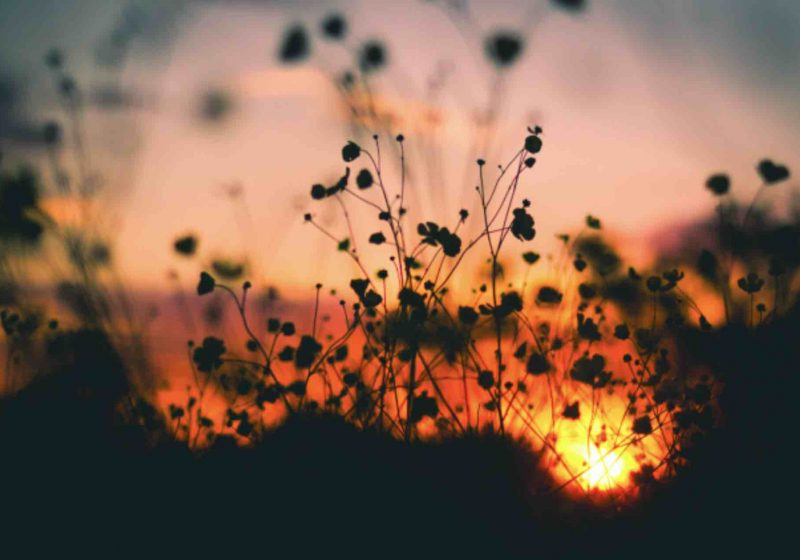 To Live This Gift Of Life We Were Given 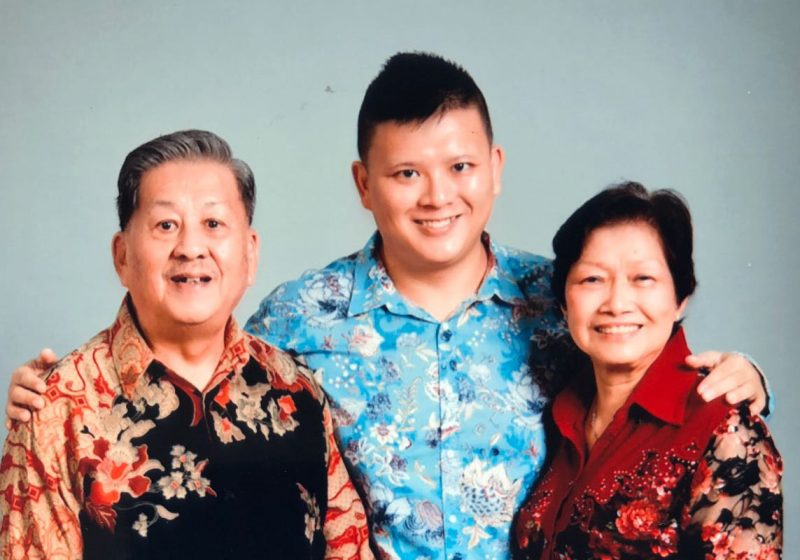 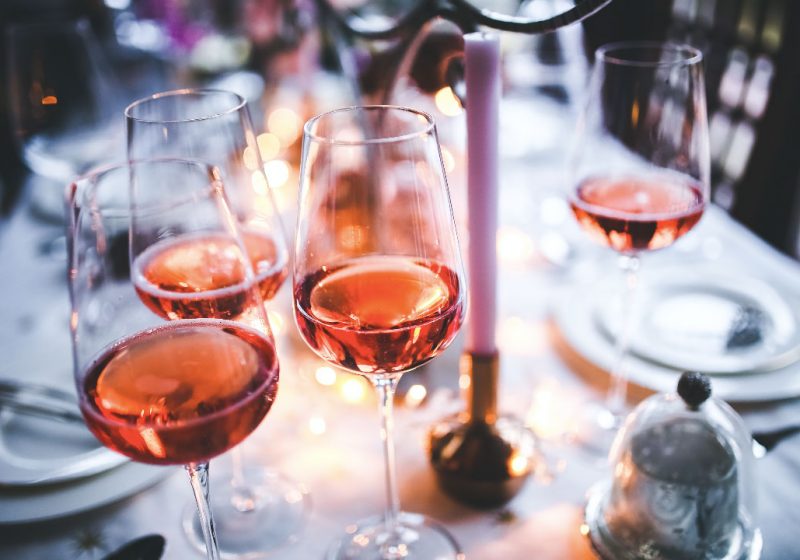 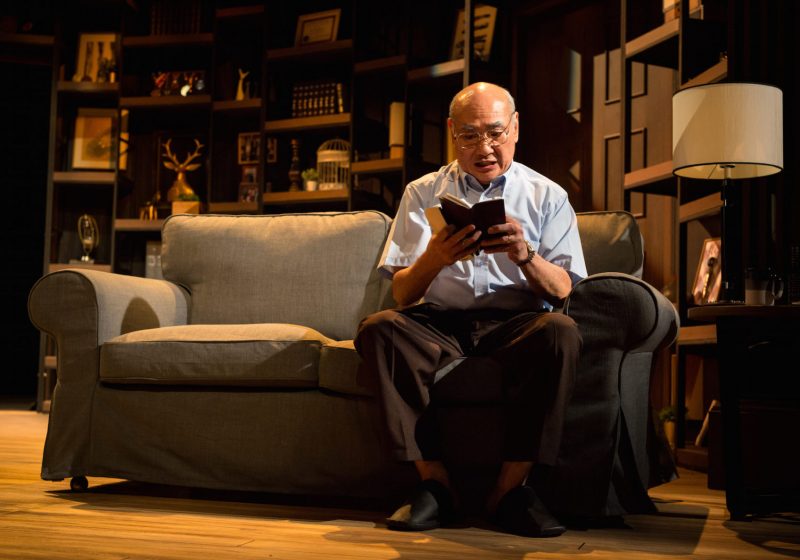 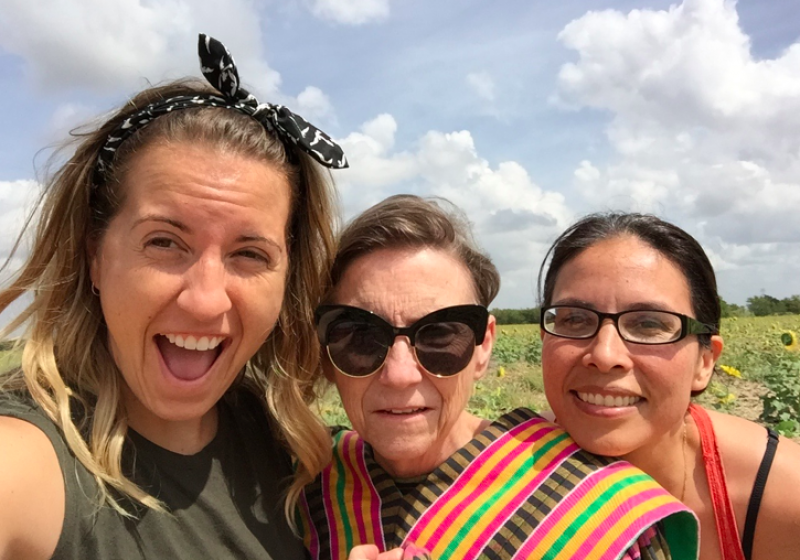 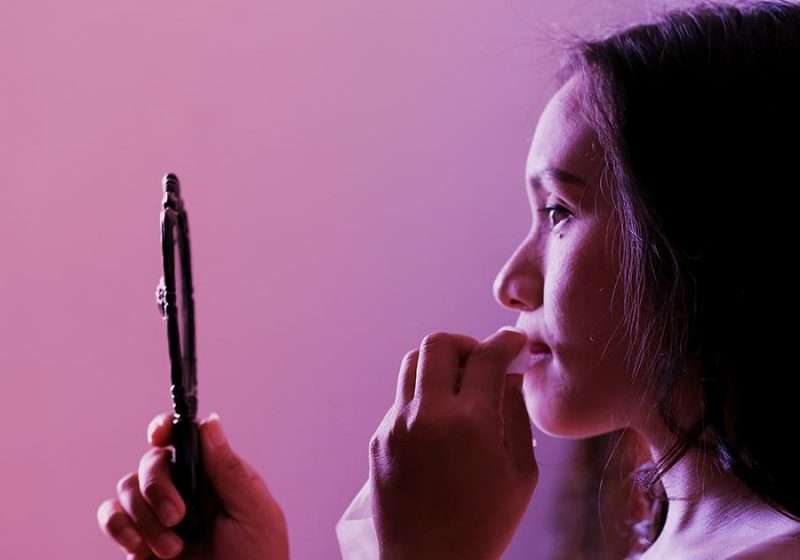 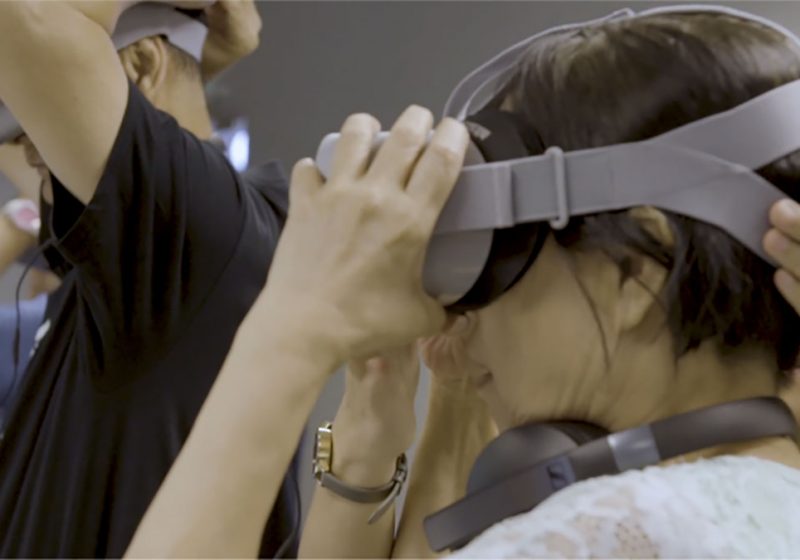 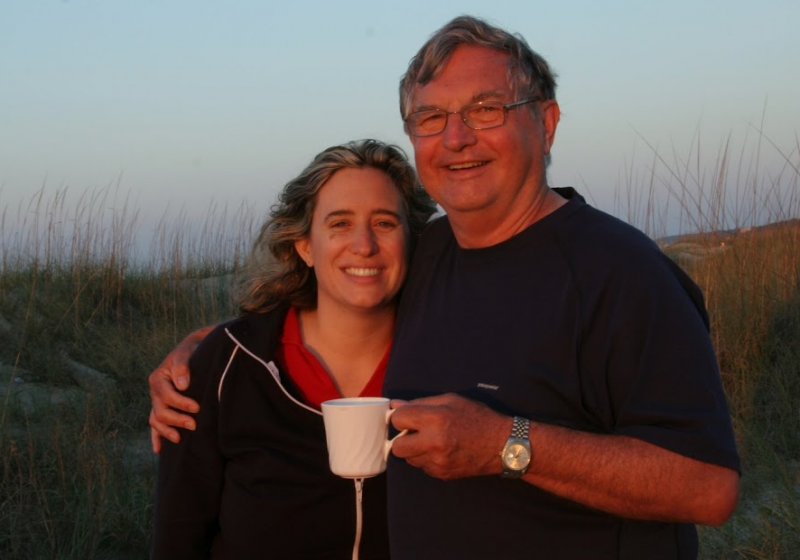 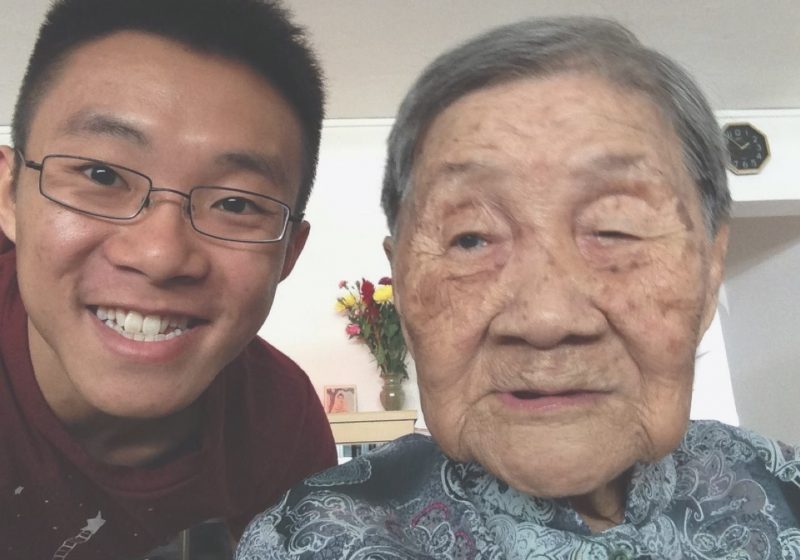 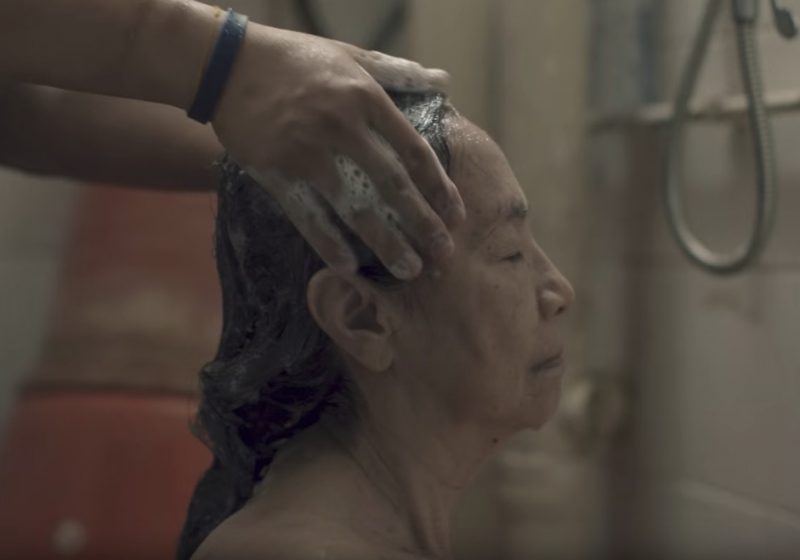